December 7, 2009 – Striker Petroleum, LLC, a Dallas based oil and gas company controlled by Mark S. Roberts, 58, and Christopher E. Pippin, 35, was a massive Ponzi scheme, according to the complaint filed by the SEC last week. According to the SEC complaint, Striker 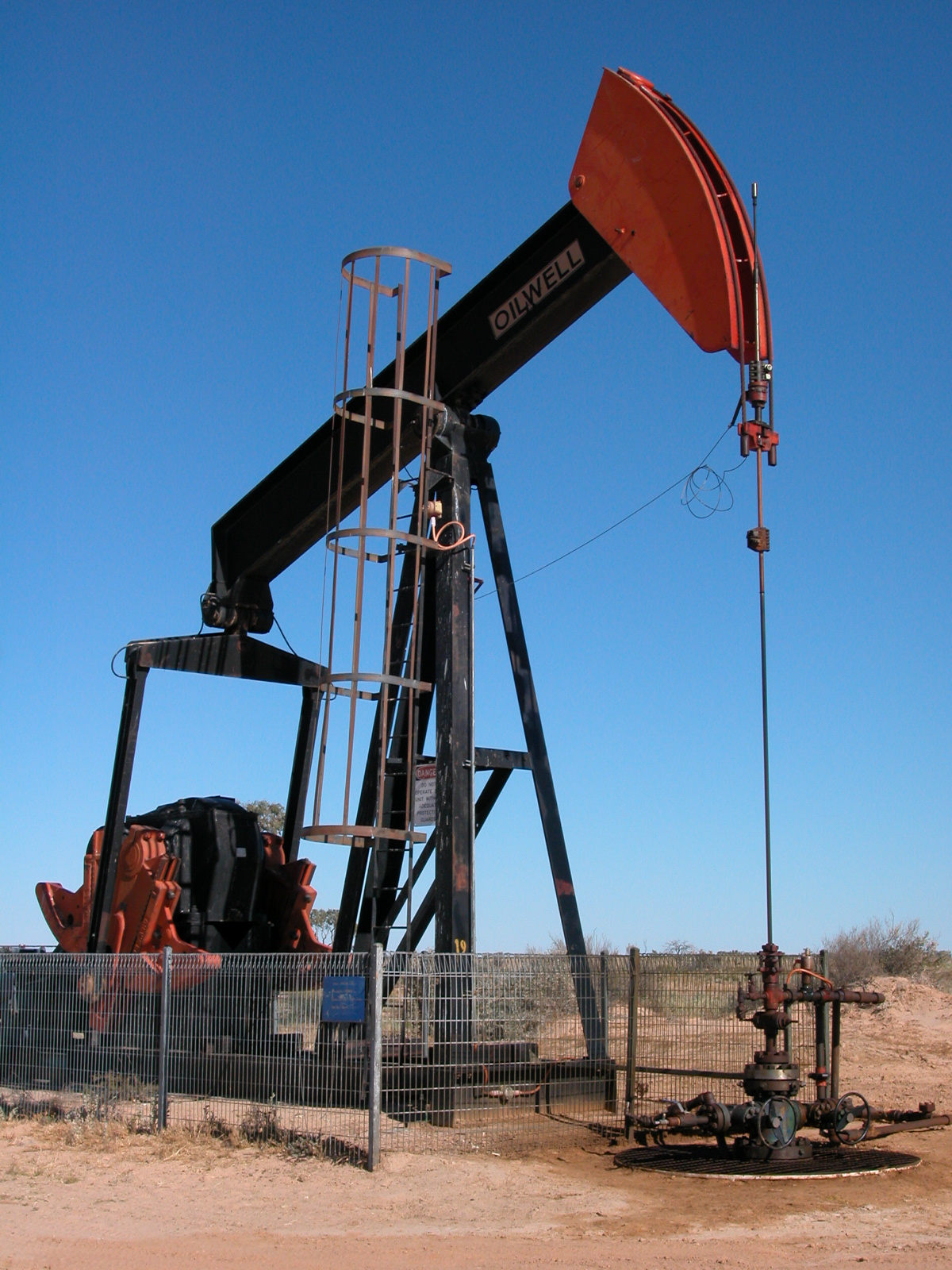 raised approximately $57 million from about 540 investors throughout the U.S. by offering debentures backed by false disclosures about Striker’s financial health. Striker further maintained that collateral backing the debentures was held by an independent third party trustee, which was also false.

Between September 2006 and September 2009, Striker offered debentures to investors in an effort to raise additional capital. Debentures function as an unsecured bond backed by the reliability of the borrower. Each series of debentures issued by Striker was accompanied by a Private Placement Memorandum (“PPM”), which contained vital financial statistics about Striker and further claimed that the money would be used to acquire, develop and maintain existing oil and gas properties, to purchase additional collateral, and for general working capital.

According to the SEC, Striker did not use the funds as advertised, but for other puposes, including paying out fixed returns to prior investors who had acquired working interests, known as “Legacy Offerings”. Striker also sent funds to a related operating company, Reichman Petroleum, which shortly after filed for bankruptcy.

The SEC further alleges that Striker inflated its earnings and the value of assets in the PPMs furnished with the debenture offerings. Those PPMs also contained statements to the effect that Striker had appointed an independent third party trustee, to hold legal title to the collateral backing the debentures. The SEC claims that Striker actually appointed its own general counsel as trustee, who then resigned in December 2008, claiming that he was never a true trustee, because he had neither a fiduciary duty to the investors, nor had possession or control of the collateral.

The Federal District Court for the Northern District of Texas has entered orders by agreement with Defendants, freezing Striker’s assets, and appointing a receiver to collect and distribute Striker’s assets for the benefit of investors.

If you purchased debentures from Striker Petroleum, LLC from September 2006 to September 2009, otherwise invested in Striker Petroleum, or are the victim of some other type of investment fraud, the Law Offices of the attorney, and its affiliates, is prepared to review your situation and potential claim(s) without charge, and will consider representing you on a contingent fee basis, which means that you will not have to pay out of pocket for your legal representation. The firm will take a fee only if we are successful in recovering your assets.