November 7, 2009 – Cedars-Sinai Medical Center, the renowned Los Angeles hospital, has recently disclosed that 206 patients had received radiation overdoses over an 18 month period in 2008 and 2009. The overdoses occurred while radiologists were administering CT brain perfusion scans, a procedure used to aid in the diagnosis and treatment of strokes.

Apparently in February 2008 Cedars-Sinai radiologists overrode the default settings on a CT scanner used for the brain scans, hoping to obtain clearer data. Due to the changed settings, patients received doses up to 8 times the normal dose of 0.5 Gray for a brain perfusion scan. A Gray is a measured unit of emitted radiation.

The overdoses went undetected until August 2009 when a patient contacted the hospital to report patchy hair loss. No other patient had previously reported any symptoms from the exposure. According to the Food and Drug Administration, because the problem went undetected for so long, patients may be at an increased risk of long term effects from radiation exposure.

END_OF_DOCUMENT_TOKEN_TO_BE_REPLACED

that a mistake in default settings on a CT scanner used to perform brain scans on patients resulted in an increase in the amount of radiation emitted by the machine. The mistake occurred in February, 2008 when the hospital changed its protocol for scans used to diagnose strokes.

A specialized type of scan, called a CT brain perfusion scan, is used to diagnose strokes by detecting disruptions to the flow of 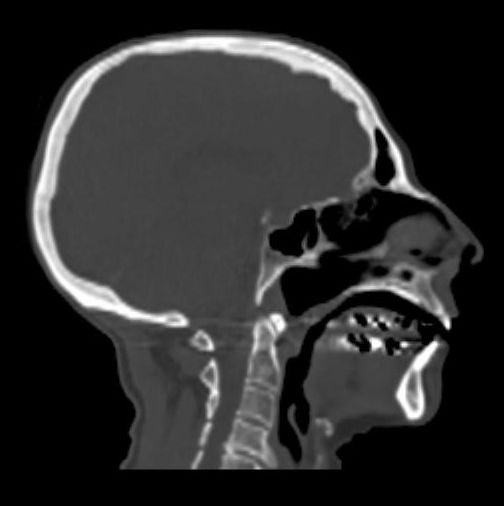 blood to the brain. Doctors apparently decided to override the default settings of the scanner in order to get better data. Changing the settings increased the amount of radiation used by the scanner.

However, as a result of the change, radiation levels were eight times higher than was believed. Although the machine was used for other types of scans, it apparently only affected potential stroke victims because the settings were only changed for the brain perfusion scan.

END_OF_DOCUMENT_TOKEN_TO_BE_REPLACED

The Massachusetts Appeals Court has reversed a Superior Court ruling reinstating a medical professional malpractice complaint, which had been dismissed for lack of service, but reinstated over one year later on a Motion to Vacate Judgment under Mass. Rules of Civil Procedure Rule 60(b).

The original complaint had been filed within the statute of limitations, but not served within the following ninety (90) days as required under the Mass. Rules of Civil Procedure, Rule 4(j). Counsel for the Plaintiff had sought and obtained not less than five (5) extensions from the Court, but still was unable to effect service.

The medical malpractice action was filed against the Beth Israel Deaconess Medical Center, Inc. and two of its physicians, alleging their failure to diagnose cystic fibrosis during care and treatment of him up to and including December 3, 2001.

Plaintiff’s attorney filed an initial complaint and then repeatedly sought the Court’s permission to delay filing “a more detailed” complaint. Other excuses followed resulting in a total of six extensions. However, the complaint never got served and the Complaint was dismissed.

Thirteen months later, Plaintiff’s counsel filed an ex parte motion to vacate the judgment, which was allowed. Service was then effected, and Defendants filed motions to reconsider the allowance of the Rule 60(b) motion, which vacated the judgment. The motions were denied, and the defendants appealed.